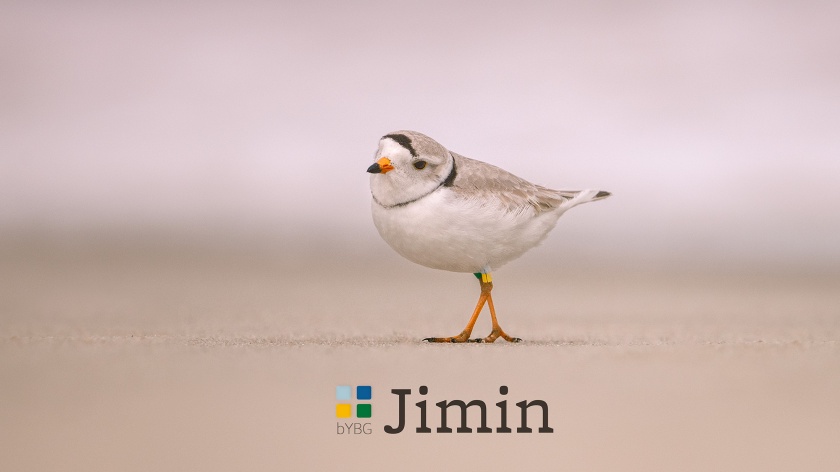 I would urge you to exercise caution and not stare at this photo of Jimin for too long, otherwise you might become pip-shoken.

A state of paralysis that occurs in the left brain of people not interested in shorebirds on their first visual encounter with Barnegat Light’s piping plover Jimin. It is caused by a combination of shock, awe, and general confusion, and can last up to 9 days. Symptoms include staring and/or rapid blinking, repetitions of the word “how” and a slackness of jaw which may result in enormous smiles. It is simply known as the Jimin Effect when it happens to birders and photographers, but the added layer of confusion resulting in left brain paralysis is what makes Pip Shoken specific to the non-bird-curious subset. Snapping out of it will inevitably result in the victim asking “wth just happened” but it is best if you wait a few hours to let his or her system recover before exposing him or her to Jimin again. Just tell the person you’ll explain later.

Jimin is a 2020 alum of Todd Pover’s Plover Park and appears, by all accounts, to be destined for superstardom.

That’s when Giantsbane snatched Stacy and Tatiania’s babies and all became a big blur.

During this period, Jimin went missing and was not seen for 9 days. He was presumed dead, because that just does not happen. Yet it did. Admittedly, Giantsbane’s theft of OBB (Other Birds’ Babies) made counting chicks more challenging… but still. C’mon! Jimin suddenly reappearing out of nowhere brought as much joy as it did questions.

But by the time his big fledge day came, all was cool and good, so we stopped wondering and asking questions, said our goodbyes, and hoped for the best.

Prayers were answered when word came from the Florida panhandle this winter that someone had seen Jimin and was curious about his tiny colored bands. It is rumored that Jimin snatched the hearts of many a local on the panhandle and became something of a tiny celebrity there. I put his story out here in cyberspace in the hopes that some of those people might somehow find it.

Welcome home Jimin. It is amazing that he has survived his first year and returned to his natal site, Barnegat Light. We know he has stopped by Plover Park at least once where he probably learned that his mom and dad, JJL and Giantsbane, had separated and taken new mates.

Jimin is an unbelievably charming little PIPL. Cool, confident, easy-going, and just fun to be around, he has the LBI spirit running through his blood, and stars in his eyes. But things won’t be easy for him as an inexperienced one-year old. He has to find a territory, and then a mate. As you read this, Jimin is out there on the beach trying to figure it all out, seal this deal, and make it happen for 2021.

Will Jimin pull off the incredible feat of finding a territory and a mate even though he’s only one year old and has never done this before? Stay tuned! The only thing we know for sure is that there is never a dull moment in Todd Pover’s Plover Park!

(Editor’s Confession: I am developing an extreme bias for Jimin. C’mon Jimin! You can do it! I normally don’t like to count my pairs before they’ve mated but I need Jimin to have all the hopes and prayers he can get to pull this off. If he actually raises chicks here, they will be the grand chickies of both Giantsbane and Jennifer Jason Leigh. Three generations, one season. Spectacular.)